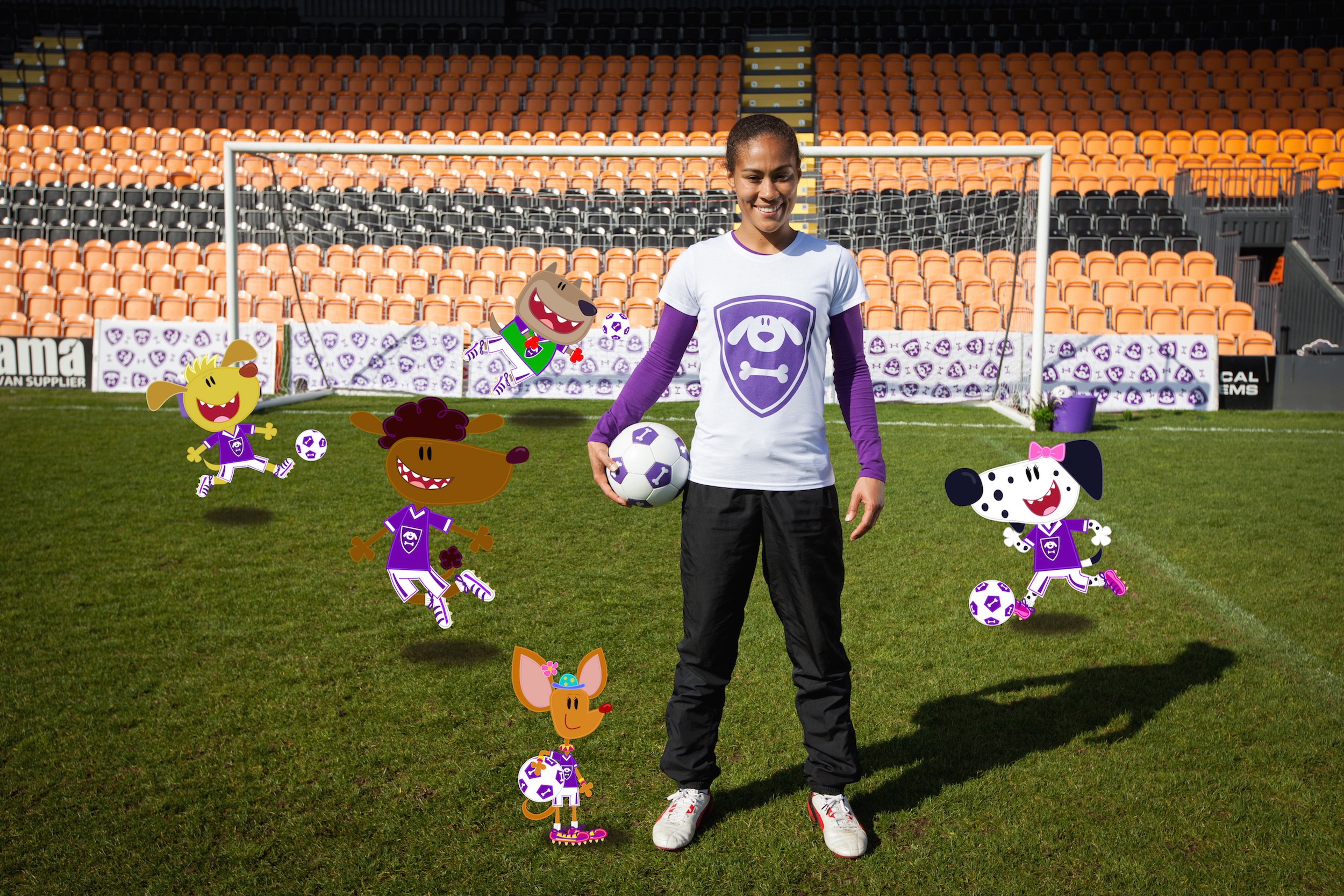 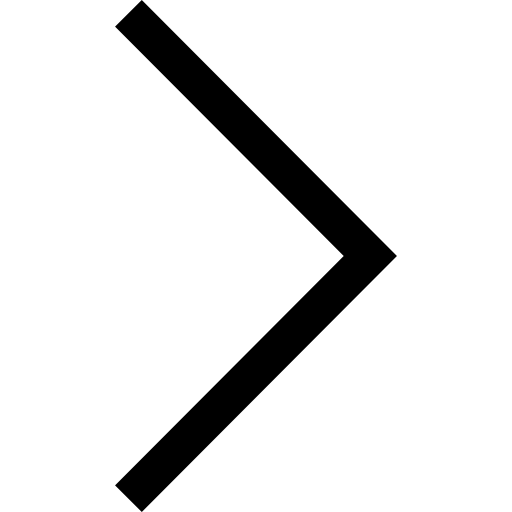 Footy Pups is hosted by Arsenal footballer Rachel Yankey, who in each episode teaches a different skill to a group of children and a 5-aside team of animated canines. Episodes also follow the pups on a short animated adventure, where they put their new skills to the test, competing in an animal league against rival teams of different species.